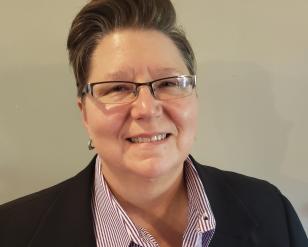 Mary C. Churchill, Ph.D., is a lecturer in Native American Studies, American Multicultural Studies, Women's and Gender Studies, and Liberal Studies at Sonoma State University. Her work has appeared in the American Indian Quarterly, the Journal of the American Academy of Religion, and the Journal of Feminist Studies in Religion, as well as in Reading Native American Women: Critical/Creative Representations and Sacred Rights: The Case for Contraception and Abortion in World Religions. She is a former postdoctoral fellow at the Radcliffe Institute for Advanced Study, Harvard University. She earned her doctoral degree from the University of California, Santa Barbara, in 1997 in religious studies with an emphasis in American Indian religious traditions, and gender and religion.